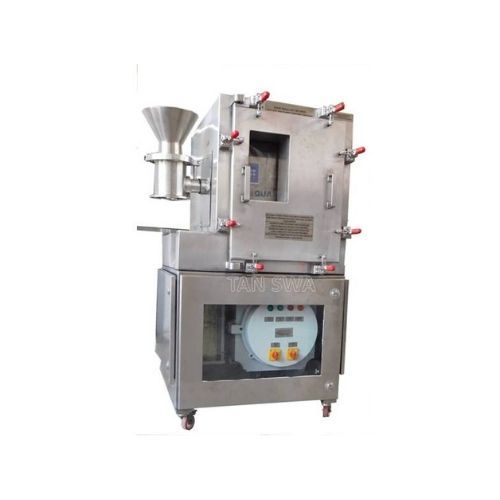 What is Motor Purging?

It is a system designed to flush out hazardous/ contaminated gases from empty spaces inside motor before motor start-up. It can be also used to maintain continuous overpressure inside motor enclosure so that no hazardous gas can enter inside.

Salient features of our Motor Purging System are:

The explosion protection is ensured by means of a pressurised enclosure with leakage loss compensation. The Motor Purge Control System monitors, controls and regulates the purging gas supply for the Ex p motor.

Any malfunctioning in the system or the purging gas supply will be reported reliably and deactivated by safely isolating the Ex p motor.

Purge and pressurization system is designed specifically for use with large motors or large enclosures in Zone 1 hazardous areas. The 6100 Series can purge an enclosure over 450 ft3 (12.2 m3) and is suited for applications in the chemical, petrochemicals and oil-and-gas industries. The fully automatic system does not require an operator to initiate purging or pressurization. It offers optional temperature sensors that can be mounted around the motor for alarm notification or cooling. Additionally, there is automatic pressure compensation for excess leakage from the motor. The system consists of a control unit, vent, low pressure sensor and optional temperature sensors. The control unit allows users to configure the system for size of motor, temperature-switch points, pressure-switch points for leakage compensation and shutoff pressure, extra output for control or alarm, two selectable intrinsically safe inputs for various actions, and up to three temperature sensor inputs that can monitor various points within the motor housing. The intrinsically safe user-interface can be mounted in a separate enclosure near an operator for system monitoring. 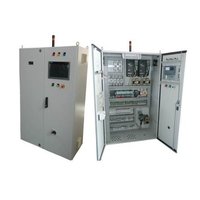 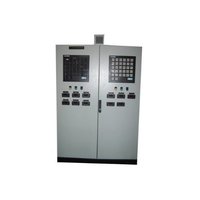 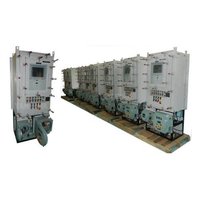 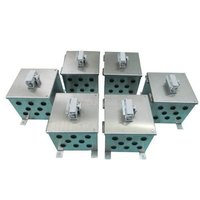 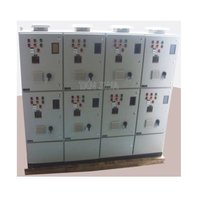 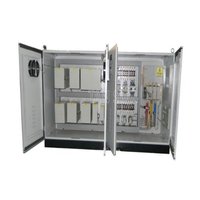