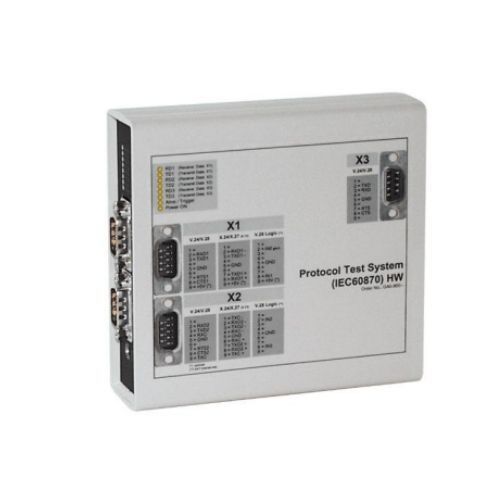 IEC standard protocols employed in modern substation control enable homogeneous, vendor-neutral total solutions and offer optimum investment security for the operator. Even with standardized protocols, the analysis or simulation of the behavior of the employed devices is a daily requirement in the operation and installation of substation control systems. The SICAM Protocol Test System provides this functionality.Simulating individual or several devices simplifies process-es, especially when planning systems. Importing the IEC 61850 standard files enables the user to simulate device behavior and to streamline test and com-missioning procedures. Vendor-neutral, comprehensive analysis features help to resolve errors or faults of individual devices. The SICAM Protocol Test System assists system planners and operators to simplify their daily work and will become an indispensable tool.

Although the standards themselves are long past the development stage, problems still tend to arise during implementation of projects. These are due to slight differences between systems (resulting from varying interpretations of the standard, specific features of the project, etc.) and can have significant cost implications. In addition, in many cases operators will need to test equipment early on in the course of a project although some of the system components or devices are not yet available at that time.

SICAM Protocol Test System: you can rely on it

These imponderables are a thing of the past with the PC-based SICAM Protocol Test System. On the one hand, the system allows you to very easily test and analyze communication between systems that are based on the IEC 60870-5-101, -103 and -104 protocols. On the other hand, with the SICAM Protocol Test System you can also simulate automation devices and thus also test subsystems, even if some devices of the overall system are not in place. For example, the system contains predefined device profiles according to IEC 60870-5-103 for simulating protection devices. 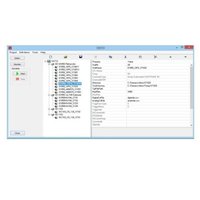 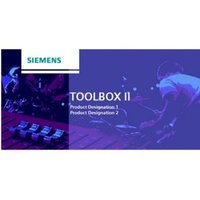 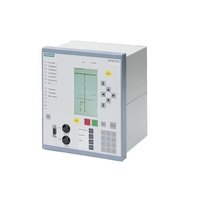 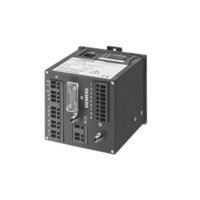 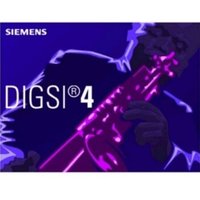 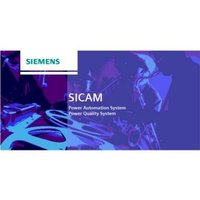