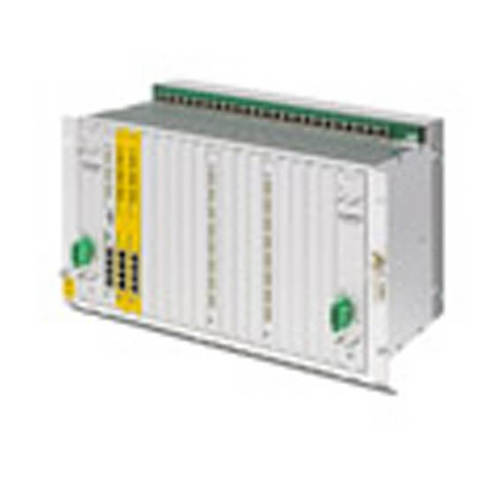 SICAM AK 3, the youngest member of the SICAM RTUs product family, is extremely flexible and powerful thanks to the modular, consistent SICAM system architecture. The SICAM AK 3 provides a multitude of possibilities for the automation of widely distributed processes, and is the most powerful device of the SICAM RTUs product family in terms of communication, automation functionality and redundancy. Automation, telecontrol, and communication functions can be easily combined in full compliance with IEC 61850.

The SICAM AK 3 scores points not only with its improved mechanical design but also with significantly simplified hardware components combined with higher performance:

A more powerful power supply (optionally in redundant configuration) is as much part of the systematic enhance-ment as the integration of two network interfaces on the CPU boards (can be extended to up to four interfaces). Additional connection cards and patch plugs are no longer needed.

All existing and proven SICAM AK system concepts and functions, from redundancy to automatic data flow to SICAM Safety, and many more, are still available in the SICAM AK 3 - the third AK generation.

Like all products of the SICAM RTUs system family, the SICAM AK 3 can be also parameterized with the SICAM TOOLBOX II object-oriented engineering software.

Based on the proven SICAM AK system, the new SICAM AK 3 has been equipped with the following additional features: 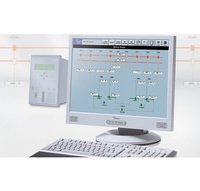 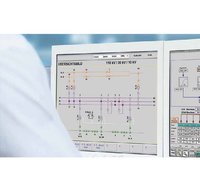 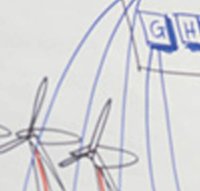 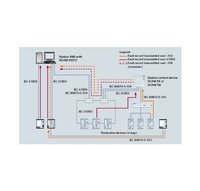 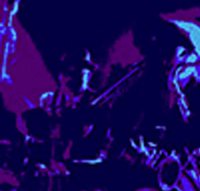 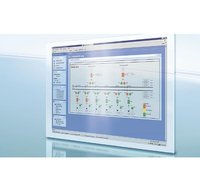