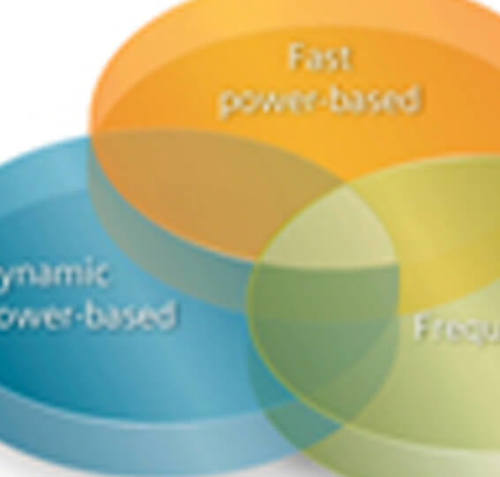 In case of overload, automatic load shedding stabilizes the power supply of large-scale industrial plants through the prioritized disconnection of consumers, thereby ensuring that core processes remain under power in critical situations and expensive downtimes are avoided. This function is especially important when grid stability is put at risk by critical events. In this case, low priority consumers are disconnected in order to restore the balance between energy generation and consumption.

Prepared for every eventuality

To ensure grid stability at all times, the automatic load shedding system analyzes all possible fault patterns in advance and calculates which loads will need to be disconnected. In the event of a fault, the system recognizes which of these scenarios pertains and disconnects the relevant consumers within a tenth of a second.

Power-based load shedding continuously calculates the necessary reactions to critical scenarios that could occur and is therefore prepared for all eventualities at all times. This predictive approach is used for fast load shedding as well as for blocking of large loads.

Critical events – like a disconnection from the external power utility grid or the failure of a generator in island mode – require the fastest load shedding possible in order to limit the resulting drop in power frequency and prevent triggering of the underfrequency protection. The system only sheds as much load as necessary for restoring the rated frequency.

In stable island mode, loads change as needed by the industry process. These variations are balanced by the primary control of the on-site turbines. As the power requirement increases, the spinning reserve decreases, reducing the capability for starting big loads. Dynamic load shedding monitors the spinning reserve for a defined limit value. While it is permissible to exceed the limit for short periods, load is shed if these periods last for longer in order to restore the required reserve. In addition, in island mode large consumers are monitored while in the idle state. If the spinning reserve falls below these starting power level, a signal inhibits the start and so prevents grid overload.

This function is available both as an independent main function for ordinary applications and as a reserve function for fast power-based load shedding. It monitors when the frequency drops below given thresholds and sheds predefined loads as required, independent of the control system. It can function in the event of multiple faults in the grid, and also sheds loads reliably even when the central unit is disconnected.

The ENEAS solution for load shedding is suitable for both compact and large grids, regardless of whether they contain one or more substations – both in greenfield and brownfield projects. Even for plants with existing parallel wiring to a central point there is an alternative solution available. 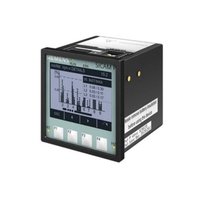 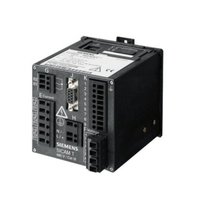 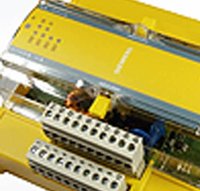 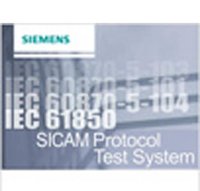 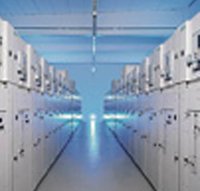 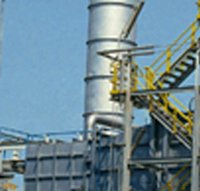